Alibi - "Become Your One" 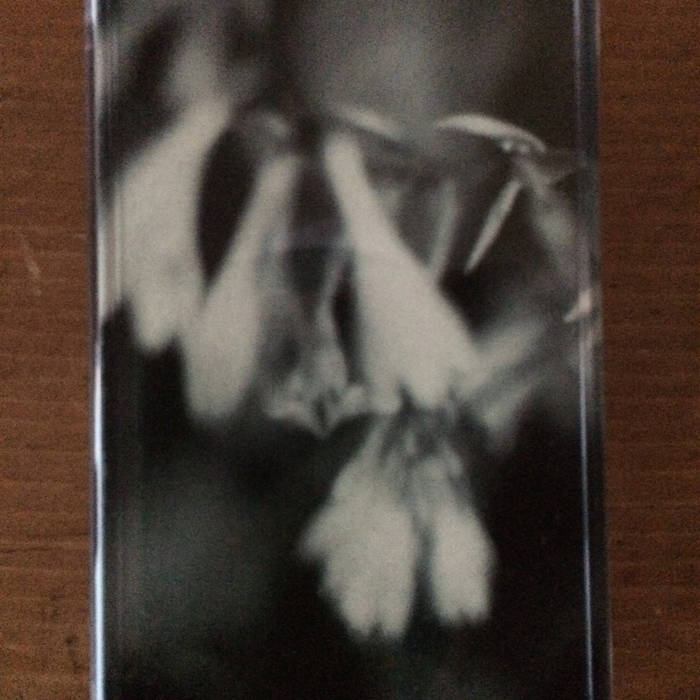 alibi is a musical project led by new york-based songwriter/artist mike naideau. for the past several years naideau has played guitar and sang alongside frances chang in the new york-based art-punk band giant peach.

“become your one” is a meditative exploration of the self, written largely during a year of on-and-off solitary traveling through mexico and south america.

the album has an existential character and touches upon themes of loneliness, relating, and the search for deeper, inner consciousness. much like an aimless walk in an unfamiliar place, it itself evolves and explores new terrains as each track unfolds, each new page is turned, and each new landscape is presented. a watery hum met by cassette-clipping drums. a dreamy piano drone met by overdriven words on “groundedness". the main element of continuity throughout is plainly found in the emotion and in the quest for understanding.

"become your one" was recorded primarily on cassette tape by the band in both new york and ohio.
credits
released September 20, 2019

Bandcamp Daily  your guide to the world of Bandcamp